The Ankara railway museum is located in several places around railway station ("Ankara Gar"). Visiting the museum takes you for the grand tour of the station itself! They are presented here in the order of visit. The starting point is the main station entrance of the station building.

Access from the station: got to platform one, turn right walk to the next building, the entrance is on the right, at perpendicular angle from the tracks.

Opening hours and cost: the museum is open on weekdays, between 9h00 to 12h00 and 13h00 to 17h00. The entrance is free. Do not hesitate to ring or knock if closed has the guard may have went away a few minutes for a "çay" (Turkish language for teatime).

Collection: the museum building is the former station master house. Mustafa Kemal used this house after his arrival in Ankara in December 1919 until the spring of 1921 when in moved to Çankaya (to the Ordu Köşkü). The building was restored by TCDD and opened to the public as a museum on 24th December 1964. The upper floor, which is not open to the public, comprises a study, a meeting room and a bedroom with souvenirs from Atatürk (furniture, pictures, …)

Access from the station: Atatürk's car is located along platform 1, behind the house of the Railway History museum. Simply walk along platform 1 on the Eskişehir side and you will not miss it.

This car was manufactured by Linke Hoffman / Breslau in 1935. It was used by Mustapha Kemal Atatürk until his death in 1938. Unfortunately only the outside of the car can be seen. The inside has all the facilities of a modern hotel suite: a bedroom, a desk, a bathroom. The car is equiped with special antenas in order to maintain constant telegraph communication.

Access from the station: before entering the station main building; go to the building on the left side, ring at the door; Don't hesitate do ring again and wait.

From the station: you must cross all the tracks using the underground passageway (access from platform 1). Exit outside (staircase on the left), on the avenue running behind the station, walk straight 300m, you will see the engines on your left.

The hole in the fence that used to be the entrance in the past is now repaired. A guard is watching the door and he seems to be there during normal working hours. Entrance is free. As usual, this situation might change anytime and without notice.

All the engines have been repainted in year 2000 but the colors do not seem accurate to me. In particular, the frames are painted too red. With time and sun (not lacking in Turkey), the colors will revert to a more normal shade.

Other rolling stock on display 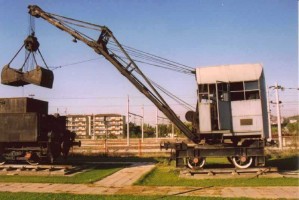 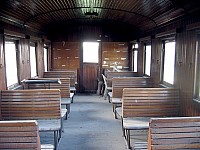 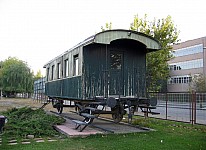 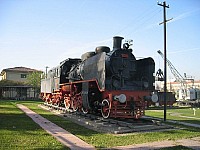 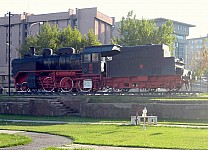 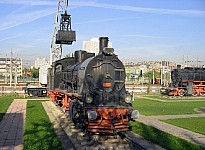 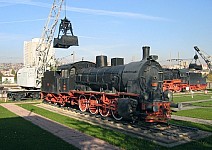 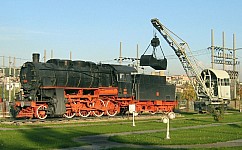 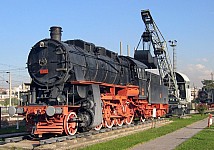 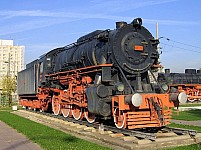 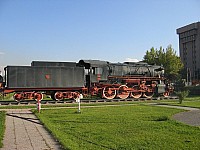 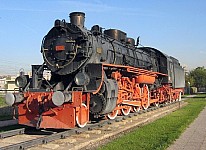 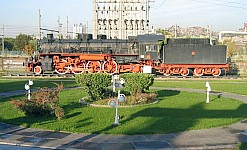 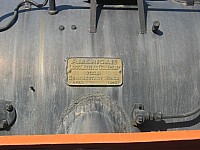 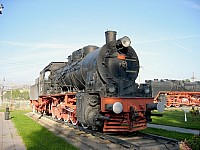 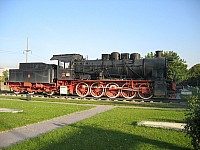 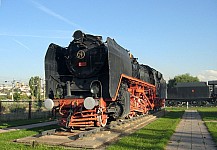 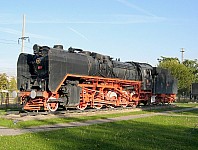 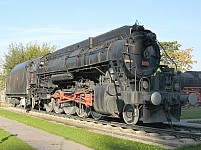 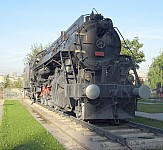 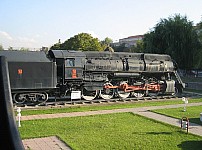 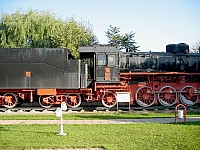 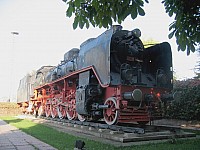 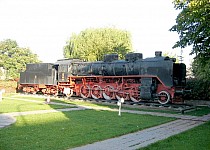 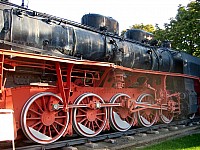 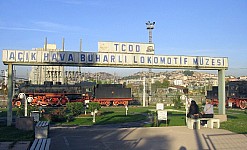