These locomotives were assembled in Turkey, by Tülomsaş under a General Motors license. They belong to the large GM family of GT26, the export variant of the hugely popular GP38. They have a diesel engine type GM 16 645 E (16 cylinders, direct injection), an AC alternator type AR10/D18 and a DC electric traction motors: D77-DC. 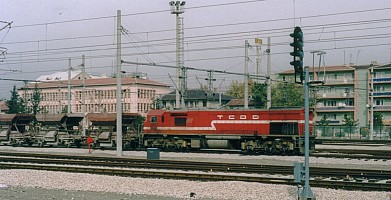 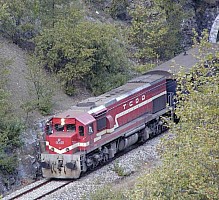 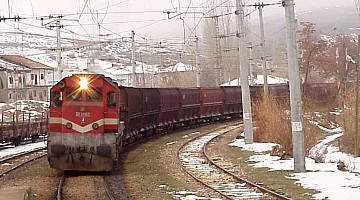 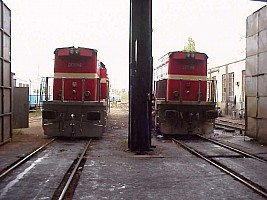 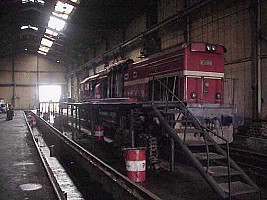 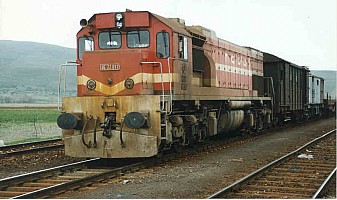 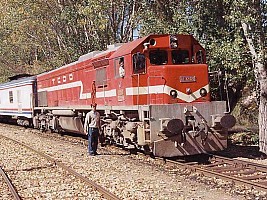 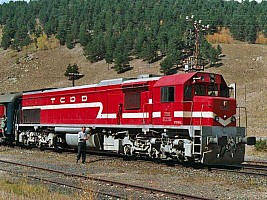 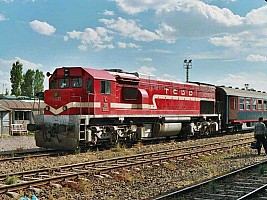 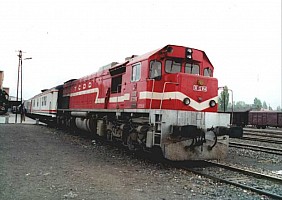 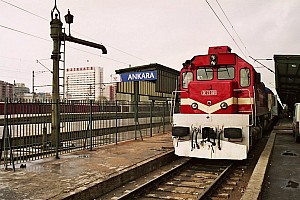 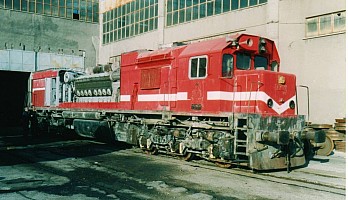 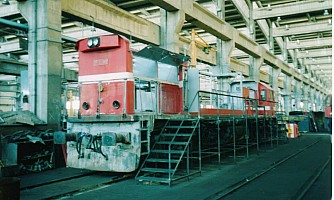